The word “amphetamines” might bring to mind images of drug abuse and addiction. But this family of drugs was not always seen as a scourge of society. In fact, amphetamines have been around since the late 1800s and have had a variety of uses over the years.

Initially seen as a miracle drug with therapeutic uses, it was quickly adopted and abused by the masses, who discovered its ability to induce a sense of euphoria in those who took it. From the streets of 19th-century Europe to the medicine cabinets of today, amphetamines have had an interesting journey.

This article will explore the history of amphetamines, their uses, and their abuse, as well as the treatment options available for those who have become dependent on them.

A brief history of amphetamine synthesis

Its effectiveness was soon recognized. German soldiers during World War II were given amphetamines to boost their performance, and stay awake for days on end. This led to more recreational use by the soldiers and an increase in addiction in the years following the war.

Amphetamines were also used to treat a range of medical conditions, from narcolepsy and ADHD to obesity and depression. In the 1950s and 60s, the use of amphetamines became increasingly common, and the drug was even given to athletes to enhance performance.

However, by the end of the 1960s, the negative side effects of amphetamines were becoming clear, and the drug was beginning to be seen as a health hazard. By the 1970s, amphetamines were increasingly regulated, and their use was restricted in many countries worldwide.

Throughout its history, amphetamines have been used for a number of different reasons. Lets look at its current uses, both medicinally and recreationally.

Medical use of amphetamines

Currently, there are only two FDA approved uses for amphetamines. These are for the treatment of attention deficit hyperactivity disorder (ADHD), and as a second-line treatment for narcolepsy.

In the past, it was common to see amphetamines prescribed as an appetite suppressant to aid in weight loss. The practice has fallen out of favor in recent times, and is now only used rarely as a short-term treatment. Once the effects of the drug wear off, there is a greater risk for overeating. This can cause the user to actually gain weight as opposed to losing it.

Even when prescribed and under a doctor’s supervision, the risk of addiction is very high. For this reason, most medical professionals will avoid prescribing amphetamines unless absolutely necessary.

Recreational use of amphetamines

Recreationally amphetamines are used to increase energy and alertness, as well as to reduce fatigue. They are also used to enhance performance in certain activities, which may include sports or studying.

Amphetamines have increasingly been used by college students as study aids, as well as a way to remain alert in class. Among the many dangers presented by this is the way that amphetamines react with alcohol. A drug commonly used to treat ADHD such as Adderall or Ritalin can be deadly on its own. When mixed with a depressant like alcohol, the stimulant can have many dangerous effects. These can range from behavioral issues to overconsumption of alcohol, or even heart attacks.

Illicit substances such as methamphetamine, commonly referred to as crystal meth, or MDMA (Ecstasy) are widely used for recreational purposes. Production of these drugs include the use of several toxic and potentially deadly chemicals. While the use of any amphetamine is dangerous, unregulated illegal substances may pose a greater risk.

It goes without saying that addiction rates are very high among recreational users of amphetamines. Even when it comes to prescription medications, amphetamines should never be taken without consulting a doctor first.

Substituted amphetamines are a class of drugs that act as stimulants on the central nervous system, primarily affecting the neurotransmitters dopamine and norepinephrine.

All substituted amphetamines have the potential to cause psychological and physical dependence, and can also lead to other serious health problems, such as paranoia, anxiety, and insomnia. As a result, it is important to take them only as prescribed and not to take more than the recommended dose. 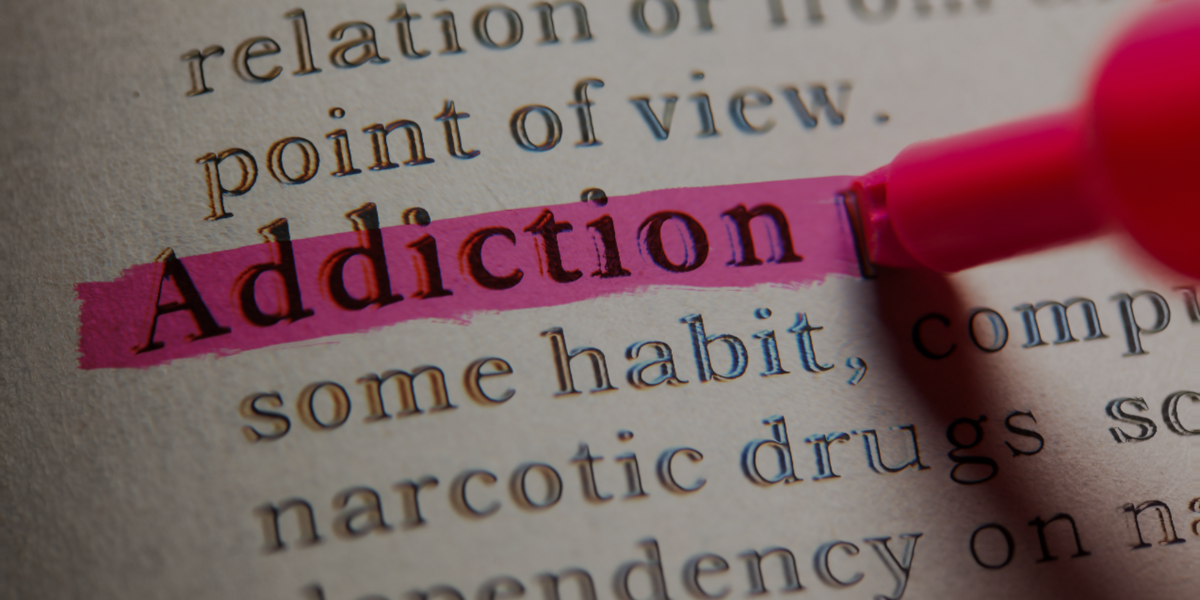 The abuse of amphetamines has been an issue throughout its history. In the 1950s and 60s, amphetamine use was widespread, but it declined sharply in the 1970s as the dangers of the drug became clear.

In recent years, the use of amphetamines has increased again, with young people turning to the drug. While there are legitimate uses for amphetamines, the drug is highly addictive and can have serious consequences for those who abuse it. 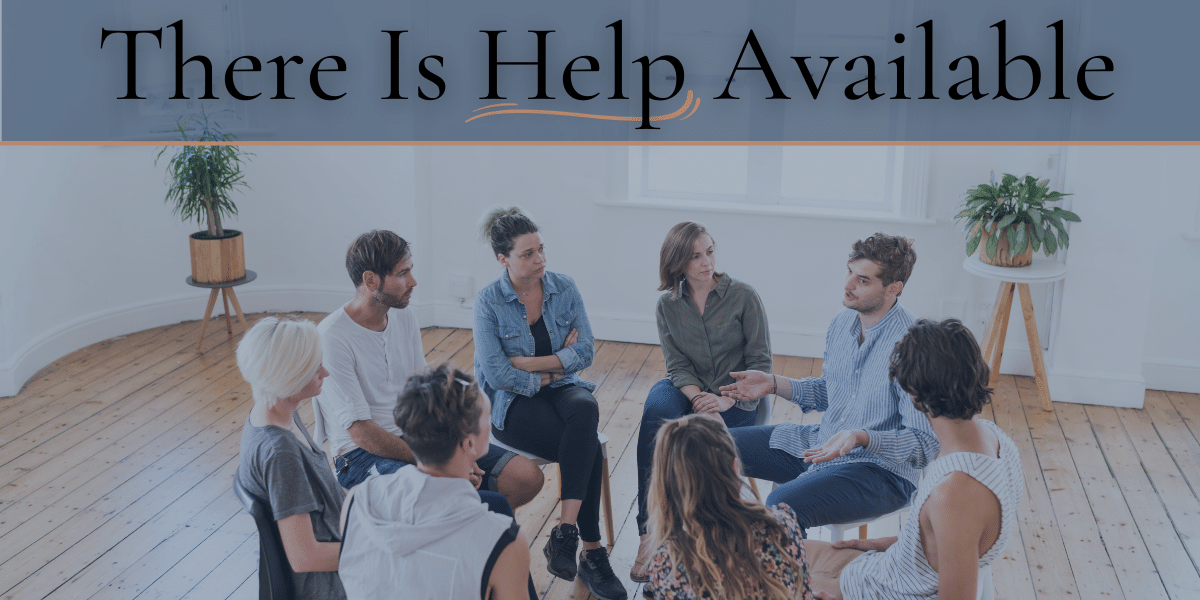 Treatment for amphetamine abuse usually begins with a process of detoxification, in which the body is allowed to rid itself of the drug and its effects. This is usually followed by behavioral therapies, such as SMART Recovery, which helps individuals learn how to cope with their cravings and resist the urge to use the drug.

For those struggling with an addiction to amphetamines, help is available. Treatment options range from inpatient rehab programs to outpatient counseling and support groups. One such support group is SMART Recovery, which is designed to help people develop the skills they need to manage their addiction and stay on a path of recovery.

Amphetamines have been around for more than a century, have a long and complex history as well as a variety of uses over the years. While they have been used medically and recreationally, they have also been abused and can have serious health consequences. The dangers of the drug are clear. Fortunately, there are treatment options available to help those struggling with amphetamine abuse.

If you or someone you know is struggling with an addiction to amphetamines, it’s important to seek professional help. Rehabilitation programs, such as the one offered at Whispering Oaks Lodge, are available to provide the support and treatment you need to start your journey to recovery.