The History of Valium and its Abuse

The History of Valium and its Abuse

Since its release, Valium has been used to treat a variety of medical conditions. Once seen as a medical miracle, it was widely prescribed and could be found in many medicine cabinets throughout the United States. However, its potential for addiction and misuse became apparent and has led to restrictions on its prescribing practices in recent decades.

This article seeks to explore the history of Valium from its discovery in 1960 to present day use and regulation. We will cover topics such as the initial uses of the drug, its popularity in the 1960s-1980s, modern day regulation and restrictions on prescribing practices. It will also discuss the potential for abuse, and ways to treat valium dependency.

The Early Era of Valium

Valium (diazepam) is a benzodiazepine type drug that was first synthesized in 1960 by Leo Sternbach at Hoffmann-La Roche, a Swiss pharmaceutical company. Valium was initially developed as an anti-anxiety medication.

In 1963, Valium was approved for use in the United States and quickly became one of the most prescribed medications in the country. This was due to its effectiveness in treating anxiety and tension related conditions.

It was soon used to treat symptoms associated with alcohol withdrawal such as tremors and insomnia. In addition, it found use in the treatment of muscle spasms associated with neurological disorders such as multiple sclerosis or cerebral palsy.

Valium enjoyed a surge in popularity from its development through the decade. It was heavily prescribed for a variety of medical conditions and became one of the most popular drugs in the United States. Valium was seen as an attractive alternative to barbiturates due to its low potential for overdose and a perceived lower risk of addiction.

Despite its widespread popularity, Valium’s potential for addiction began to become apparent by the late 1970s and early 1980s. This led to restrictions on prescribing practices and greater oversight by health authorities regarding the use of benzodiazepines like Valium.

Furthermore, studies began to show that long-term use of these drugs could result in physical dependence, tolerance and withdrawal symptoms if not used appropriately or taken according to doctor’s instructions.

Due to the relative ease of being able to acquire the drug, an uptick in recreational use began, causing a greater number of addicts. Because it was so widely prescribed, it was readily available to users, whether prescribed to them or not.

The popularity of Valium began to wane due to the potential for addiction when taken in high doses or over long periods of time. However, it continued to be prescribed widely until the 1980s when newer drugs like Xanax began to replace it on doctors’ prescription pads.

The potential for dependency and effects

While it is generally still considered effective in treating certain conditions, it also carries a high risk of addiction. This can result from improper use when prescribed, or from illicit recreational use.

Signs of addiction and dangers

The dangers and effects of diazepam addiction include:

Modern Day Use of Valium

Due to the potential for addiction and abuse, the prescribing of Valium has been heavily regulated in recent decades. In the United States, it is a Schedule IV drug and is only available by prescription from a licensed healthcare provider. Doctors are advised to exercise caution when prescribing benzodiazepines such as Valium due to their potential for misuse or abuse.

Despite the risks associated with its use, Valium remains an important medication in the treatment of certain mental health conditions. It continues to be prescribed for the treatment of anxiety disorders, as well as other medical problems such as muscle spasms related to neurological conditions like multiple sclerosis or cerebral palsy.

In addition, there is ongoing research into its use in treating post-traumatic stress disorder (PTSD), bipolar disorder, major depressive disorder and. However, use for treatment of these disorders have not yet been approved by regulatory authorities in the United States. 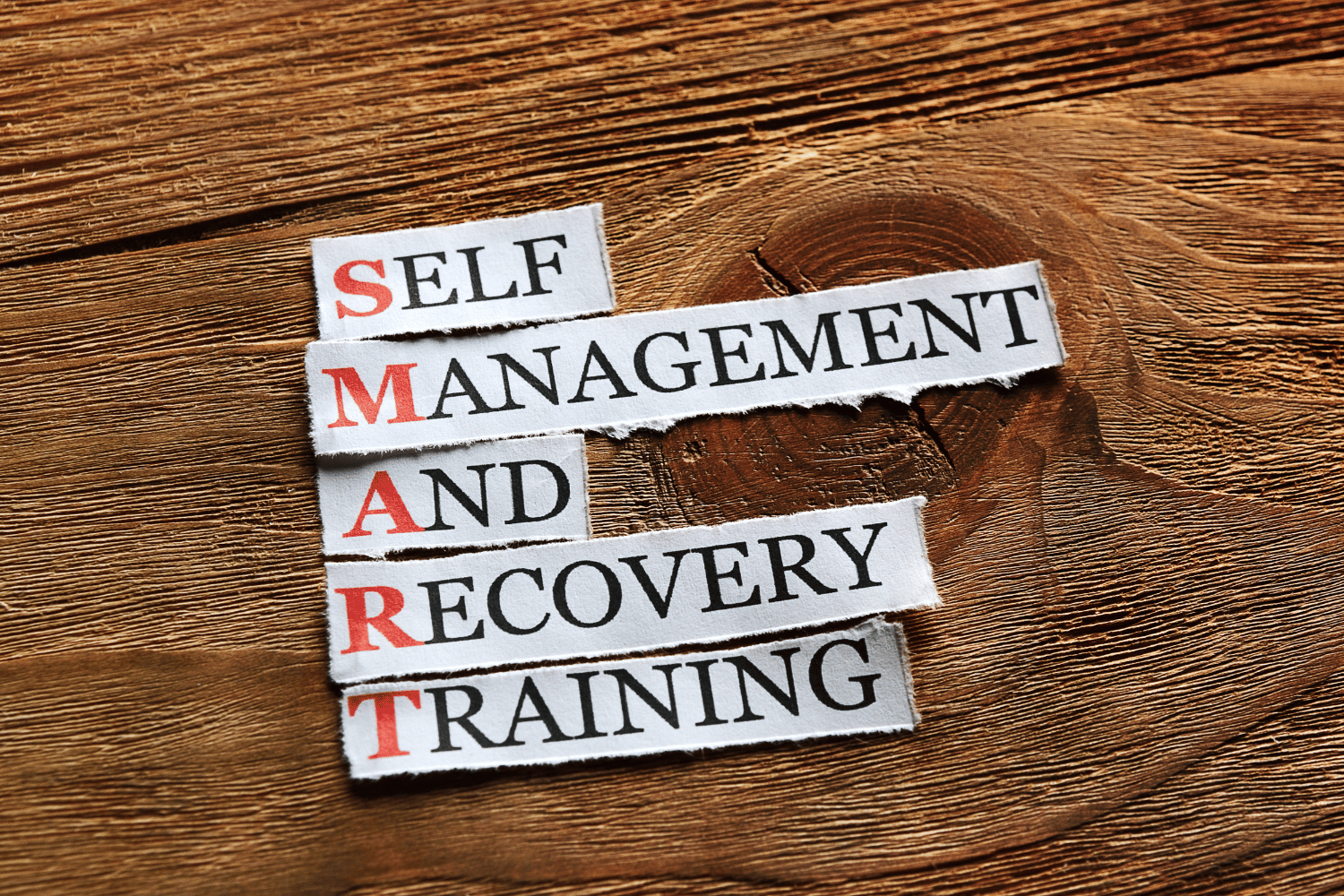 SMART Recovery as a treatment for Valium dependency

SMART Recovery (Self-Management and Recovery Training) is a non-profit organization that offers evidence-based assistance to people struggling with addiction, including those with valium abuse.

The program is based on cognitive-behavioral techniques that are designed to help individuals learn how to identify and manage their triggers for using drugs, as well as develop healthier coping skills.

SMART Recovery focuses on teaching participants practical methods for managing cravings and urges, developing positive coping skills, building motivation to stay abstinent from drug use, and creating a supportive environment for recovery through group meetings. It also emphasizes the importance of self-empowerment when it comes to overcoming addiction.

The benefits of SMART Recovery in treating valium abuse include:

Though still an effective method in treating certain conditions, Valium should be prescribed and used with extreme caution. Its potential for abuse, addiction, and physical side effects make it a dangerous drug that should never be used outside of medical supervision.

If you or someone you know is suffering from Valium dependency, or any other addictions, there is help. Luxury treatment centers and programs such as SMART Recovery can help break the chains of addiction and save lives.