The History of Opioid Addiction

The History of Opioids

Changes in Modern Drugs in the Late 1990s

The history of opioids begins with the problem of chronic pain that started sometime in the 1990s. No one could figure out why so many people were dealing with chronic pain. Yes, a lot of pain that people were experiencing came from conditions, injuries or some other medical related reason. Still, there were people who were suffering through a lot of pain without any real reason for this ailment.

Medical professionals who specialized with pain as well as pain advocacy groups started to push for legislation that would include opioid-based treatments. Don’t forget the following point. Millions of people during the 90s started to develop pain but it was not a problem during that time. People suffered through the pain or began to treat it with the pain relieving medications that were available.

The First Opioid American Drug Crisis of the 1800s

Pain management specialists and advocacy groups discovered that opioids were very effective for pain treatments. Back in the 1800s around the time of the Civil War, there was an opioid crisis that most people were not aware of. Many soldiers were given this substance to treat their pain from wounds, injuries or PTSD and depression. As a result, many of these soldiers developed an opioid addiction.

Doctors in the 1800s Changed the History of Opioids

During the mid to late 1800s, doctors gave their patients shots of morphine. The morphine shots contained opioids. At least 1 in 200 early American people were hooked on this substance and, unknown to them at the time, had an opioid addiction. Doctors would unwisely give a patient a morphine treatment because it was a general cure-all for their chronic pain problems. This proved to be a huge mistake and some raised addiction concerns. The fact was that many doctors were too quick to treat any type of pain with morphine. 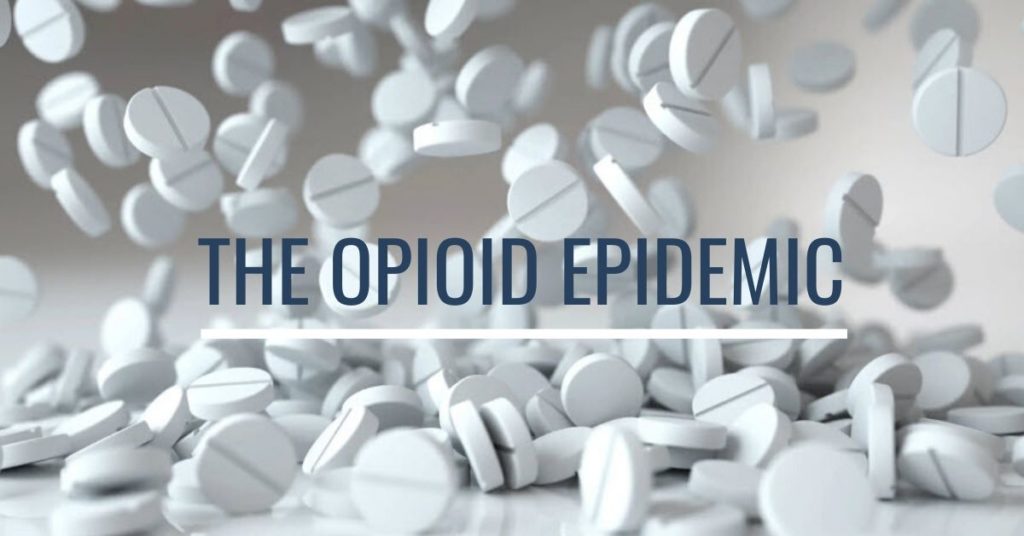 The opioid epidemic goes back hundreds of years.

The Use of Opioids was Unregulated

Also, morphine was unregulated and people could buy this substance wherever it was available. Drug dealers did not exist back then in the same sense as we experience them today. However, there were people who independently sold morphine for a profit. They could be considered the modern forerunners of today’s drug dealers. At the time, society and the average person just didn’t view them as criminals. They were just people who could privately supply morphine to patients suffering from chronic pain. The use of opioids was generally accepted.

Finally, the opioid crisis started to end in 1900. Medical professionals had created a new class of drugs for pain management. More importantly, doctors were educated about when to prescribe drugs to patients and addiction was defined. Stricter regulations were also being developed that would keep prescription drug use under control.

Eventually, the 1800 opioid epidemic faded away into history. For at least 90 years, people would use opioid substances underground. Opioids would not resurface again until pharmaceutical companies started to create a new generation of drugs that involved the opium poppy.

The Modern Drug Crisis Slowly Begins in the early 2000s

By 2002 many opioid-based pain relieving drugs were available for use. Many doctors mistakenly started to prescribe them to patients without fully realizing the ramification of what they were doing. Opioids were being over prescribed and causing many to develop an opioid addiction. People were slowly being hooked on these drugs. It took some time before people started to see how addictive the new batch of prescription drugs was. Getting help with addictive opioid use was very difficult, even for those in danger of opioid overdose.

By 2006 people realized that something was not right. People were being strung out on their opioid medications. Quite a few physicians were even illegally prescribing these 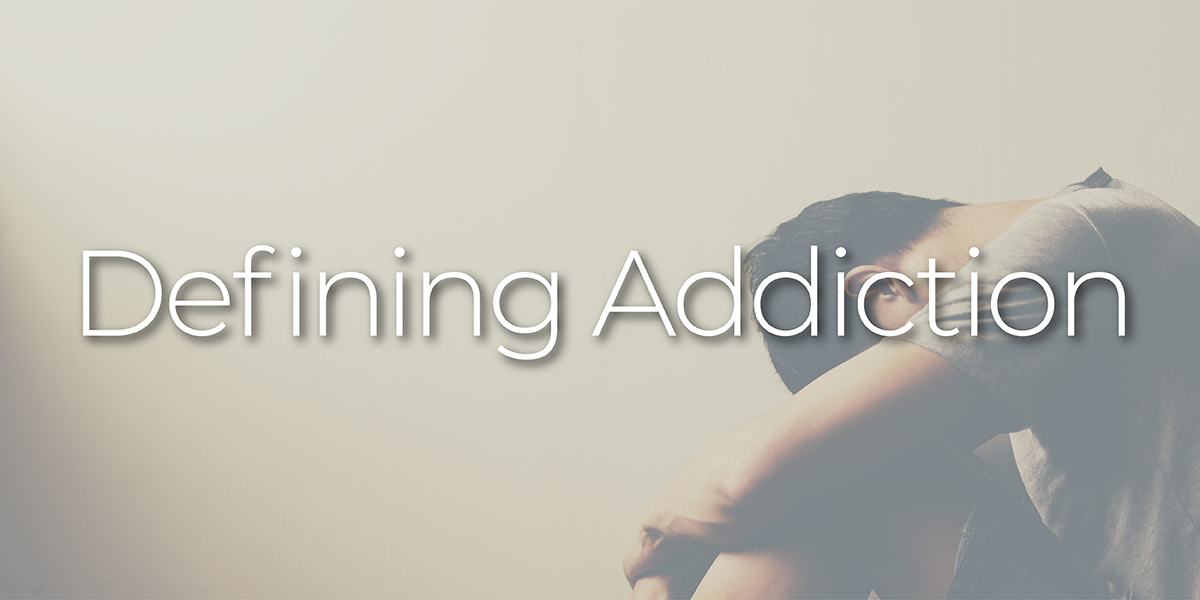 substances. Drug dealers started to notice that medical patients needed opioid-based drugs to help with their conditions. In turn, heroin addiction was quickly becoming a lucrative market in several communities. A treatment center could not help many of these people with their opioid addiction.

Opioid Use Gets Out of Control

Once 2010 rolled around, the use of opioids was affecting communities all over the country. They were being quietly overrun with the opioid drug, heroin. Due to this unprecedented opioid use, prescription drug treatment was in need all across the country. Many drug treatment centers did not offer after care program, which caused a revolving door of opioid addicted individuals seeking drug rehab facilities. Millions of medical patients were purchasing opioids illegally because doctors were denying a lot of people their meds. Apparently, doctors started to catch on to the problem. If a physician was not illegally prescribing more drugs to their patients for a profit; then a physician was turning patients away because of drug abuse.

Drug Addiction in 2020 and Beyond

As of 2020, the current opioid crisis has not been resolved. Millions of American patients continue to abuse pharmaceutical opioids. Some even give away or sell prescription opioids or illegal opioids, like heroin, to other people, who are experiencing pain. These individuals help to fuel the current heroin epidemic in America. There is no solution to the problem of opioid misuse in sight. Many drug rehabs in Louisiana stay at capacity to help people in need.

Opioid related deaths occur more frequently than anyone in the pharmaceutical community wants to admit, often because of potential lethal combinations such as marijuana and oxycontin. The epidemic of opium based heroin causing extreme addiction and even deaths, will probably be in the history books one day. But for now, those who are addicted to opioids need to know there are treatment options available. These opium substances are so addictive that a treatment center that specializes in dealing with opioids, such as heroin, would be the best choice.

The Future History of Opioids

Until America can figure out why so many people are suffering from unexplained chronic pain; this problem will not be resolved. The pharmaceutical companies will continue to indirectly contribute to opioid addiction. A lot more people will probably become hooked on opioid drugs and opioid related deaths will climb.